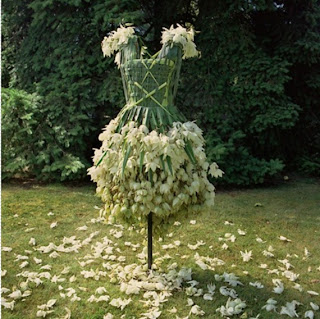 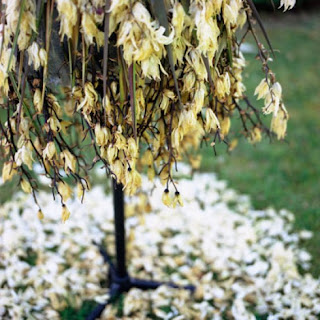 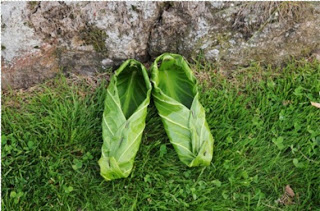 I've just discovered the amazing work of environmental artist Nicole Dextras. You can find out more about her work here
Posted by debby emadian at 00:17 4 comments: 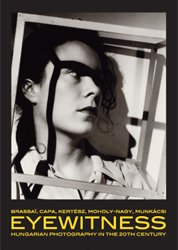 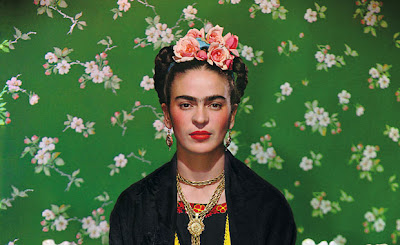 'South' and 'From Swastika to Jim Crow' at Amnesty International 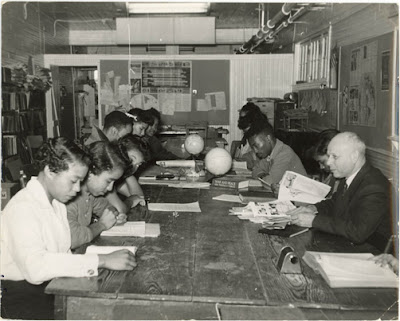 South (1999)
Colour, 70mins
Director: Chantal Akerman (b.1950)
Akerman originally conceived South as a broad meditation on the American South, inspired by the literature of William Faulkner and James Baldwin. However, the racially motivated murder of James Byrd Jnr just days before the start of filming caused Akerman to rewrite the project. Byrd was beaten by three white men, chained to a truck and dragged to his death in Jasper, Texas. Taking this event as her central focus, Akerman documents the people and the landscapes of Jasper in the aftermath of Byrd's murder and attempts to understand the longstanding racial tensions in the area.
From Swastika to Jim Crow (2000)
Colour and black and white, 60mins
Directed by Lori Cheatle (b.1959)
In the 1930s, Jewish intellectuals who escaped Nazi Germany and immigrated to the U.S. faced an uncertain future. Confronted with anti-Semitism at American universities and a public distrust of foreigners, many sought refuge in an unlikely place namely black college in the segregated South. Mutual sympathy as victims of persecution and discrimination united the Jewish refugees with Black Americans. Through interviews with several surviving academics and many of their former students, a fascinating story unfolds of men and women who found a true home in a community that, living in the rural South during segregation, was as remote as possible from the world they had known.
The film screening takes place at Amnesty International, Human Rights Action Centre, 17-25 New Inn Yard, London EC2A 3EA.
Posted by debby emadian at 23:47 2 comments:

Whats on at Rivington Place 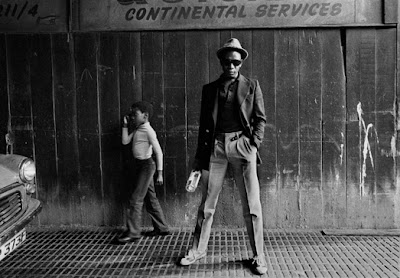 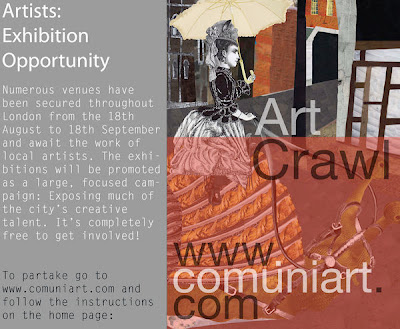